Ted Demopoulos' first significant exposure to computers was in 1977 when he had unlimited access to his high school's PDP-11 and hacked at it incessantly. He consequently almost flunked out but learned he liked playing with computers a lot. His business pursuits began in college and have been continuous ever since. His background includes over 25 years of experience in information security and business, including 20+ years as an independent consultant. Ted helped start a successful information security company, was the CTO at a "textbook failure" of a software startup, and has advised several other businesses. Ted is a frequent speaker at conferences and other events, quoted often by the press. He also has written two books on Social Media, has an ongoing software concern in Austin, Texas in the virtualization space, and is the recipient of a Department of Defense Award of Excellence. In his spare time, he is also a food and wine geek, enjoys flyfishing, and playing with his children. 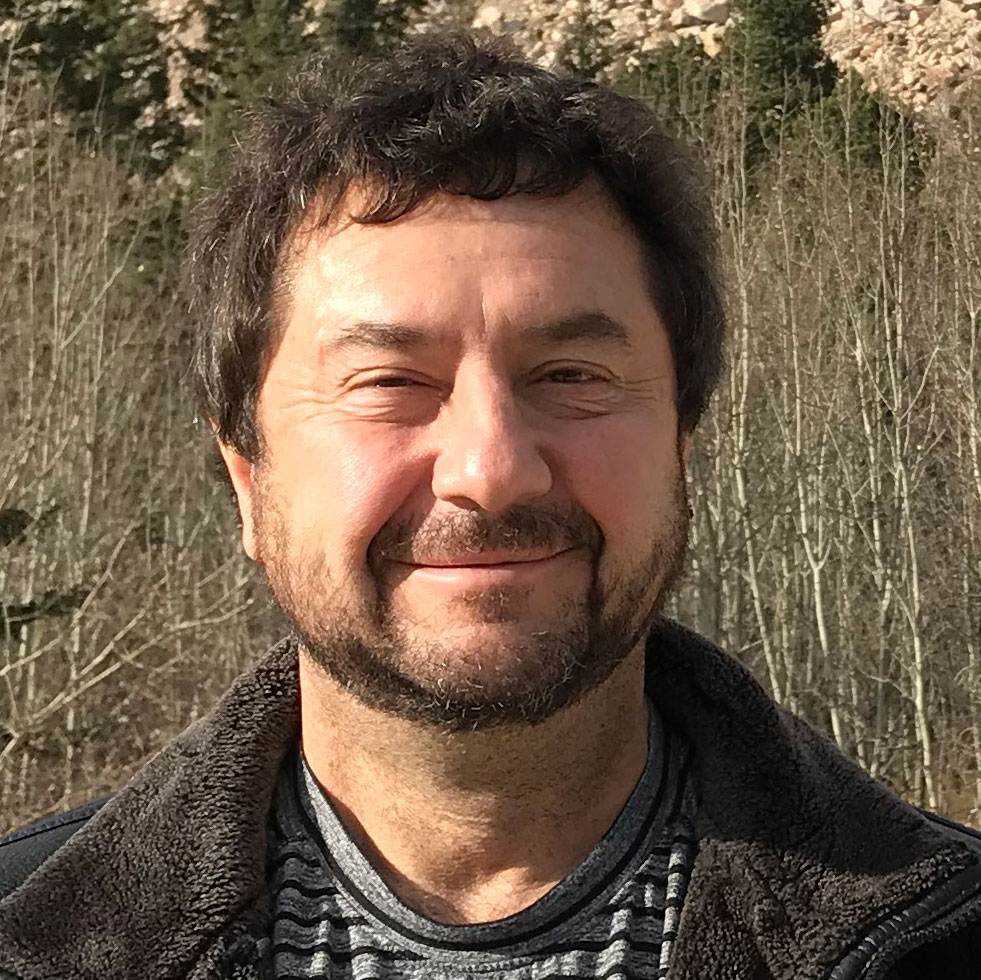 Easing into Consulting, COVID edition: 10 Qs and As

The Great Reboot: How Infosec Professionals Can Come Out of This Mess Even Better Than Before

Consulting: What Makes a Good Consultant, from the “Hiring One” and “Being One” perspectives

You Can Write an Infosec Book!

Infosec Rock Star 2020: How to Accelerate Your Career

Employee, Contractor, Consultant: Which Work Model is Best For You?

Successful Infosec Consulting: Lessons from Three Decades in The Field

Easing Into Consulting; Consulting on The Side & Other Approaches

Getting Ready to Consult - Landing your first client

We pass the costs to you! An analysis of cryptomining and cryptojacking

So, You Want To Be An Infosec Consultant?

Infosec Rock Star: How to Accelerate Your Career Because Geek Will Only Get You So Far