Ted got his start in defensive cyber operations as a member of the United States Navy as a Cryptologist, initially passing through the Navy's programming school and then joining Red Team operations. Finding that it was more fun to break into things than secure them, Ted was accepted to Naval Special Warfare Development Group, enabling offensive cyber and information operations for combat operations worldwide. 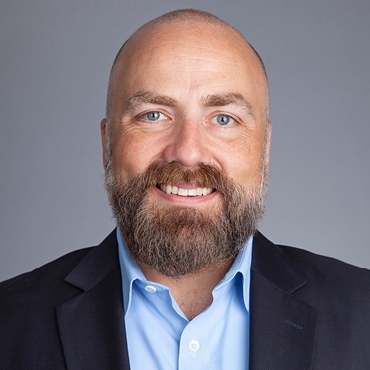 After leaving the Navy, Ted built and ran the first ever cyber intelligence fusion cell at the FBI's ESOC in Washington DC. Using the lessons learned from his time there, he was recruited to run the fusion cell at the newly formed Cyber Command at Ft Meade, MD.

Tempted by the siren song of a reduced commute, he next moved to the Department of Energy to build and run the fusion cell at DOE headquarters in Washington, DC. Ted was then recruited to help run the fusion intelligence team at the Pentagon's Joint Service Provider in Arlington, VA.

Ted is now a Senior Analyst at FireEye, working to secure critical networks and inform customers of the advanced threat actors which pose risks to this country.