Marcus Guevara is a Texas native and the author of the philosophical book "Hacking Theology". He holds a bachelor's degree in Computer Science and a master's degree in Cybersecurity. After obtaining his Bachelor's degree, Marcus started his career as an integrations software developer. In 2012, he enlisted in the Air Force Texas National Guard as a cyber operator and a few years later was commissioned as a cyber officer in the US Coast Guard. 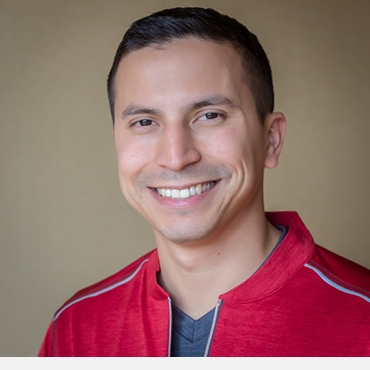 Marcus spent three years helping to build the Coast Guard's cyber force and 24x7 Security Operations Center (SOC) and was fundamental in the creation of the first Coast Guard Cyber Incident Response Team. In 2017, Marcus was designated the first operational member of the US Coast Guard Cyber Protection Team. During that time he worked closely with the National Security Agency (NSA) and US Cyber Command (USCYBERCOM) - among other organizations - to secure and protect the Department of Defense Information Network. Marcus then received orders to stand up the first military contingency inside the Department of Homeland Security's deployable cyber defense force known as the Hunt and Incident Response Team (HIRT). As a member of DHS's HIRT, Marcus led teams performing assessment's and incident response on the nation's critical infrastructure. Marcus exited the military to join Recon InfoSec where he currently is the Director of Security Operations, manages the organizations SOC, participates in Incident Response efforts, and travels to conferences such as DEFCON and BSIDES to help organize the popular OpenSOC.io training.

Marcus has five children and enjoys philosophy, theology, and leadership development in his free time. He has a passion for learning and for helping others succeed. His desire for teaching comes from the personal philosophy, "no one gets anywhere in life without the help of others - pay your success forward".