James Shewmaker has over 20 years of technical experience in IT, primarily developing appliances for automation and security for broadcast radio, internet, and satellite devices. He is the founder and principal consultant at Bluenotch Corporation, Long Beach, California, which provides customized security services focusing on investigations, penetration testing, and analysis to various clients. James authored and maintains the post-exploitation content in the SANS SEC660: Advanced Penetration Testing, Exploit Writing, and Ethical Hacking course and teaches numerous offensive security courses at SANS. 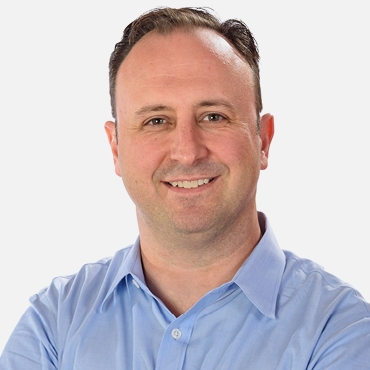 James graduated with a bachelor of science in computer science from the University of Idaho in 1998 and holds many certifications and is one of the first GIAC Platinum certified Malware (GSM) experts. He authored and maintains a portion of the material in the SANS Security 660: Advanced Penetration Testing and Exploit and Development course. His contributions include “Preboot Attacks” as well as “Escape and Escalating Attacks”. He also contributed material to the SANS Institute Security 401: Security Essentials and Security 610: Reverse Engineering Malware courses.

Beginning in 1996, he worked as a System Administrator, IT Manager/Director until 2002 for a major national radio network. He heavily contributed to “The Great Translator Invasion of 2003”. James led the development and operation for the NetWars US CyberChallenge game beginning in June 2009. He is currently developing an independent cyber challenge, Bunker011 and is involved in the US CyberChallenge as an instructor at CyberCamps. He regularly teaches a Tactical Offense and Defense day at these events and often speaks at DEF CON and other hacker conferences.

While he is consumed with his gadgets and all things computer security, he also finds time to enjoy snow skiing, water sports, and aviation with his wife, son, and dog.

Learn more about James from this Q&A.