Frederic Lauzier has been in the IT business since 2000. He was an IT consultant for two years and then enrolled in the Canadian Armed Forces as a Signals officer. He is still serving after 18 years and manages IT, Cyber, Radios, Satcom and Infrared communications systems, among others, both in a deployed field environment and in a static strategic one.

Frederic has been deployed in Afghanistan with the Canadian Army and employed within the NATO Regional Command (South) Headquarter as a signals officer.

Over the years he acquired the ITIL v3 Expert certification. He has also earned a Masters in IT from University of Sherbrooke and a Masters in Defense Studies from the Royal Military College of Canada. He attended his first SANS course in Fall of 2018 and since then, found a passion in sharing his knowledge with other SANS learners. Frederic also holds the following GIAC certifications: GSEC, GCIH, GPEN, and GCED. 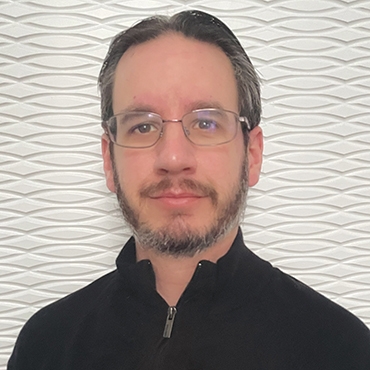