Donald retired from active duty in 2014 after over 20 years of service in the U.S. Army. He has extensive experience in incident handling, intrusion analysis, and network auditing. During his career in the Army, he served as the Defensive Cyber Operations Chief for the Army's Regional Computer Emergency Response Team in South West Asia (RCERT-SWA), directly overseeing the intrusion analysis and incident response teams for one of the Army's largest networks spanning over 10 countries. Donald holds several GIAC certifications, including the GIAC Security Expert (GSE), GCIH, GCIA, and GSNA certifications, as well as numerous other industry certifications. 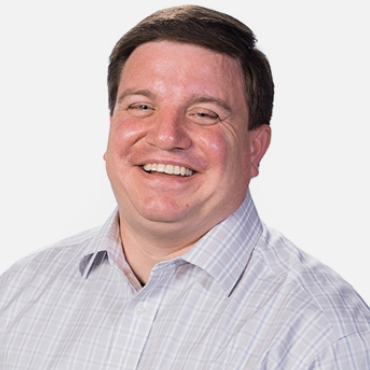