Billy is an accomplished author and speaker. Billy is recognized as one of the world's most respected experts on emerging threats related to Industrial Control Systems (ICS), Critical Infrastructure (CI), and medical devices. He discovered thousands of security vulnerabilities in hardware and software supporting ICS and critical infrastructure. He has been publically credited by the Department of Homeland Security (DHS) over 50 times for his support to the DHS ICS Cyber Emergency Response Team (ICS-CERT). 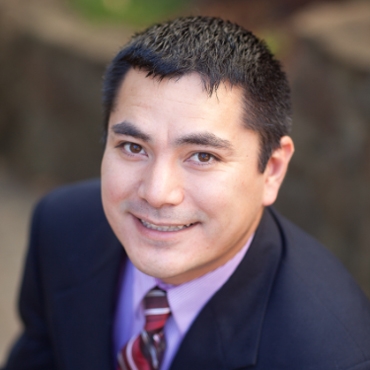 Billy is the Founder of WhiteScope LLC which is known as a leading provider of deep security research, world class advisory services, and innovative security solutions. Prior to venturing into entrepreneurship, Billy served in a number of roles that demonstrated increasing responsibility and security expertise.

As the Director of Vulnerability Research and Threat Intelligence with Qualys, Billy led the development of product offerings for vulnerability research, threat intelligence, ICS/SCADA, and embedded security. Before Qualys, Billy led the Google front-line response for externally reported security issues and incidents. Prior to Google, Billy was the Security Program Manager at Internet Explorer (Microsoft). During his time at Microsoft, Billy led the company's response for several high-profile incidents, including the response for Operation Aurora. Before Microsoft, Billy worked as a penetration tester, an intrusion detection analyst, and served as an active duty Marine Corps Officer.

Billy currently holds an MBA from Texas A&M University-Commerce and a Master of Science in Information Systems from Hawaii Pacific University. He was a contributing author for several publications including: Hacking, the Next Generation (O'Reilly), Inside Cyber Warfare (O'Reilly), and The Virtual Battle Field (IOS Press).